Eating disorders are actually considered psychiatric or psychological conditions. In addition, they are more prevalent in teenager, than in adults. The Diagnostic and Statistical Manual of Mental Disorders, Fifth-Edition (DSM-5) lists the diagnostic criteria for the subtypes of these eating disorders. For instance, anorexia nervosa, also simply referred as “anorexia,” is divided into two subtypes – restricting and the binging/purging type.

The restricting type is the result of not eating even the bare minimum to maintain a healthy weight, while the binge/purging type occurs when a person vomits immediately following a meal, takes an excessive amount of laxatives, continuously uses enemas, and/or regularly uses diuretics to control and maintain a certain weight.

In fact, a recent study on American adolescents found the following prevalence rates:

The Table below compares two of the most widely known eating disorders – anorexia and bulimia.

Although, some people believe that eating disorders stem from cultural beliefs that value “thinness” and place unreasonable expectations on physical appearance, this is not always the case. In fact, researchers are beginning to theorize that “a lack of control” and “family dysfunction” play important roles in the development of eating disorders.

But, as mentioned previously, the cause varies from person-to-person. The best way to treat eating disorders is to create an “awareness” of the cultural and social factors that could be contributing to these conditions, and by providing education for both children and their parents on common attitudes and behaviours that could trigger eating disorders. The hope is that these tools will reduce the frequency of these disorders.

Treatment interventions can occur in a variety of settings, such as: at the doctor’s office, at sports facilities, and in educational settings. Moreover, school-based programs that emphasize health, fitness, and a range of physical and psychological competences have shown promise in preventing or delaying the development of eating disorders – especially when they arise during the school years.

It is important to understand that anorexia has one of the highest mortalities of all mental disorders. The good news is that “awareness” and educational programs can alert you to a developing eating disorder, so you or your loved one can receive an early diagnosis, treatment, and thus, a prolonged remission. 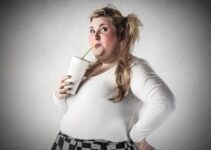 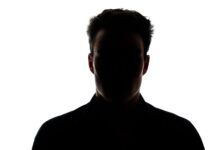 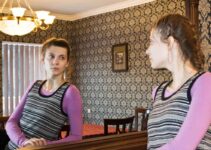 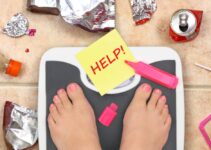 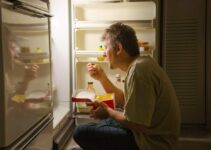 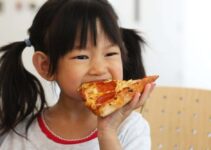 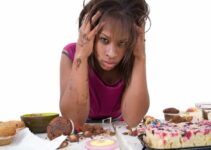 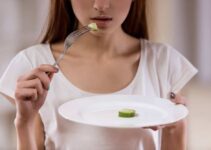 Kim Langdon M.D. is a retired University-trained obstetrician/gynecologist with 19-years of clinical experience. She delivered over 2000 babies to mothers in a suburban Midwestern community.

She is Founder of Coologics, Inc. “The Self-Health Company” and the inventor of six patent-pending medical devices for both life-threatening and non-life-threatening conditions. One of her products...