Below is a chart that summarizes the main medications used to treat ADHD at the present time.

Keep in mind that it is not limitless as there are always new developments going on with new medications.

The follow stimulants, non-stimulants, and medical foods have been officially approved by the Food and Drugs Administration (FDA):

Note: “off label” means that the FDA has not approved the medication for treating ADHD. Generally, the medication was originally approved for another condition. For example, the ADHD medications Intuniv and Kapvay were originally marketed for blood pressure control, yet for many years the generic forms of Intuniv and Kapvay were used to treat ADHD “off label”. Eventually, this led drug companies to seek FDA approval for forms of these generic medications (guanfacine, clonidine) in order to treat ADHD. 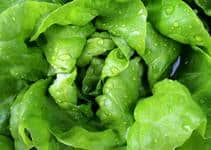 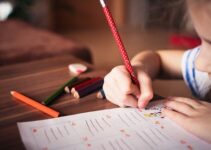 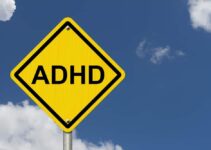 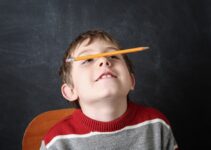 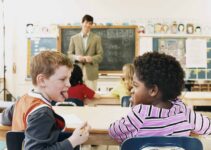 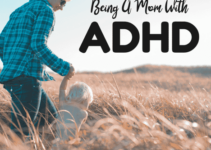 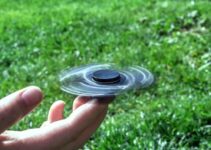 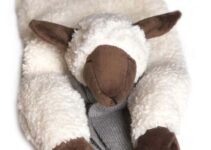 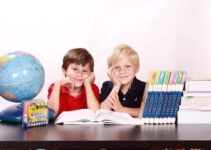 Catherine Munson, MD is a retired psychiatrist with over 25 years clinical experience. She currently works as a freelance writer for Parenting Pod. In her spare time she enjoys writing fiction, reading, and drawing pencil sketches. She has two grown sons.