Adolescence. If only you could read their mind.

You glance across the table. There they are, head down, eating dinner. And you wish for the hundredth time that week that you were a mind reader.

That you could peer inside their head and see what was going on. What was worrying them. What social struggles they were contending with. What they are feeling.

Because despite all the daily adolescent battles, that is ultimately what it comes down to. It’s the inner parent that stays with us whether our children are 4 or 40. The sense that we want to protect them from all of life’s harms.

And although we know that in reality we can’t do this. We want to do the next best thing.

Talk to them about it.

So when scientists peer inside the brain of an adolescent child, what do they see?

The answer? A brain still under construction.

No longer the brain of a child, but not yet the brain of an adult. A unique entity which is designed for making the transition from dependence to independence.

But research has shown that being equipped for change means that their brain is in a constant state of flux1. Pulled this way and that as each part gets wired and then re-wired in response to what is going on around them. A brain which is trying to redesign itself to cope with the emerging array of sex2 and stress hormones which not only affect their body, but also the biology of their mind.

Every day a different person.

It’s no wonder that they seem like one person one minute, and a completely different person the next. It is because they are.

And scientists have revealed that to help them get through this phase, biology has equipped them with an amazing learning capacity3. The greatest that they will ever experience in their lifetime. The perfect accompaniment for a phase of their life which is governed by exploration and testing the limits.

And if you combine this with insights from brain imaging studies which show that the part of their brain which is meant to keep a lid on impulsive or risky behaviours (the prefrontal cortex) is one of the last to mature4, you can start to see why you end up having so many “conversations” with them about their life choices.

So as a parent, how can you keep up? How can you stop yourself falling into the trap of misaligned5 conversations which spiral into conflict? How do you find a middle ground where you both feel comfortable opening up?

Because conversation is a two-way process, or “turn-taking6” as scientists call it. They have subtle built-in cues which indicate to each person when someone wants to speak, or when they are wrapping up what they are trying to say. Pauses. Eye Contact. Inflections of the voice.

But don’t just ask questions or offer advice. Talk about yourself.

Tell them about what happened to you that day, the emotions you felt, the conflicts you had to overcome. Don’t expect a response. Just lead by example.

And by normalising the behaviours and feelings which are so new to them, they become acceptable. Less stressful. More manageable. Because research7 has shown that the adolescent brain is particularly prone to getting stressed  out. They feel social rejection8 more strongly. Their head is spinning with emotion.

And we all know what it feels like to be stressed. The swings from heart fluttering anxiety through to apathetic depression. Definitely a time to engage your empathic brain9.

Empathy is the ability to experience the other person’s emotions from their perspective. Feeling their pain. Their stress. It is when the activity in your own brain actually copies the brain activity of your child (or neural “mirroring10” in science speak). When you are thinking in neural synchrony. When you put yourself in their shoes.

But their shoes aren’t always an easy fit. And research11 tells us that this is partly due to the fact that the regions of their brain which are meant to make sense of their social world in a logical, rational, “I can see it from their perspective” kind of way, are not yet mature.

That they will see the world differently from you.

Because you have to remember that their brain isn’t simply an immature version of yours. It has a different agenda.

And everyday they learn something new. Something that changes who they are, how their brain is wired, their perspective on the world.

And you get wired into that neural story too. The conversations you have with them become imprinted in the back of their mind as they navigate the world.

Helping them find the safe edges for their mind bending exploration into adulthood.

9I feel how you feel but not always: the empathic brain and its modulation. Grit Hein and Tania Singer. Current Opinion in Neurobiology. April 2008. 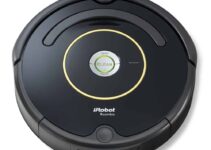 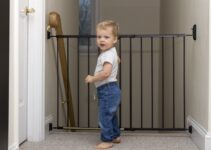 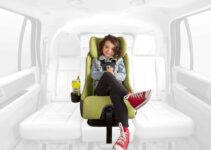 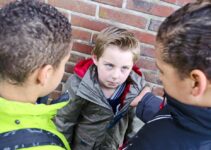 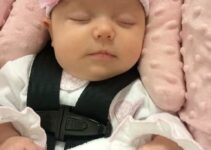 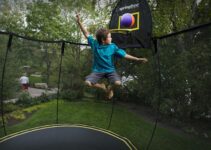 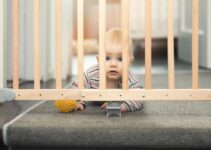